The Grand Duchy of Luxembourg

The Grand Duchy of Luxembourg is a country surrounded by Belgium, France and Germany, and its history has been inextricably linked with that of its larger neighbors. It is largely made up of rolling hills and forests.

Luxembourg lies on the cultural divide between Romance Europe and Germanic Europe, borrowing customs from each of the distinct traditions. Luxembourg is a trilingual country: German, French and Luxembourgish are official languages.

Luxembourg is a parliamentary representative democracy with a constitutional monarch; it is ruled by a Grand Duke. It is the world's only remaining sovereign Grand Duchy. The country has a highly developed economy, with the highest Gross Domestic Product per capita in the world as per IMF and WB. Its historic and strategic importance dates back to its founding as a Roman era fortress site and Frankish count's castle site in the Early Middle Ages. It was an important bastion along the Spanish Road when Spain was the principal European power influencing the whole western hemisphere and beyond in the 16th–17th centuries.
The economic structure of Luxembourg is based mainly in banking, insurance, and the steel industry. Agriculture and wine production are also important.
Adolphe Bridge 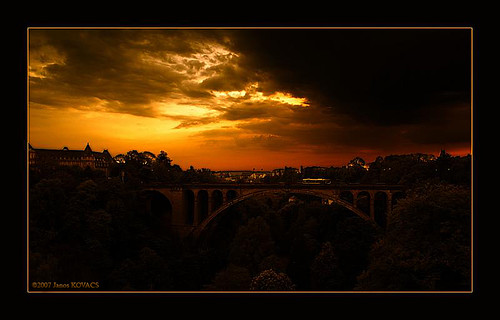 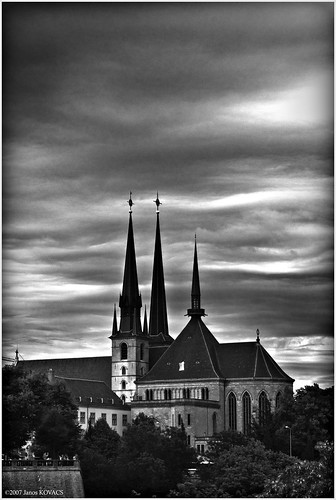