I have said some posts ago I would come back on this event. So here we are. Relais pour La Vie 2010,  was organized by the Luxembourg Foundation against Cancer. It was held on the 6-7 of March 2010 in Coque, Kirchberg, Luxembourg. Around  8277 people, in 315 teams attended the event. The event aimed to show solidarity with patients of cancer and break the taboo of cancer, creating as such, an open mind towards this disease.  Teams usually  runn around the track, while various artists do perform on the stage.

During the opening ceremony on 6 March 2010 19:00, welcoming remarks were addressed by the Director of the Luxembourg Foundation against Cancer, Marie-Paule Prost, then a short speech  was given by  Mars di Bartolomeo - Minister of Health. The opening ceremony continued with some very moving and encouraging testimonies of patients who had suffered or presently suffer from cancer.

More on  this event  you can  see on my Flickr Page . 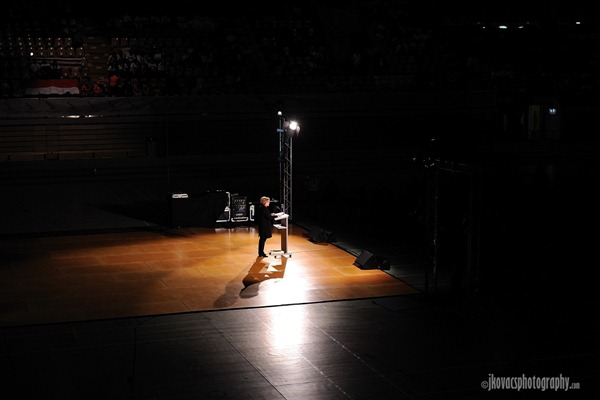 Before the running itself, a parade of teams has taken place. 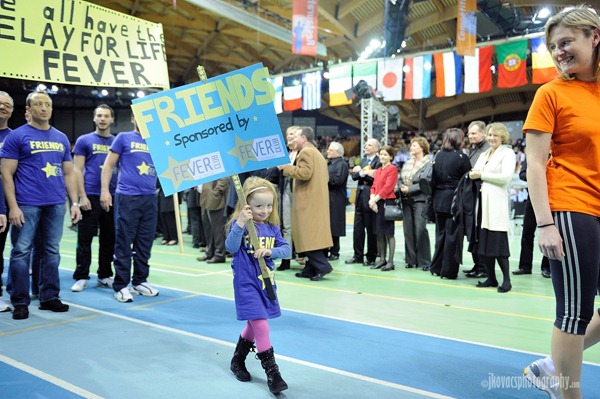 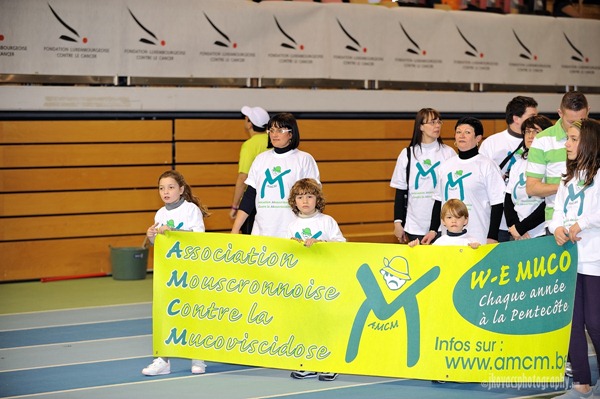 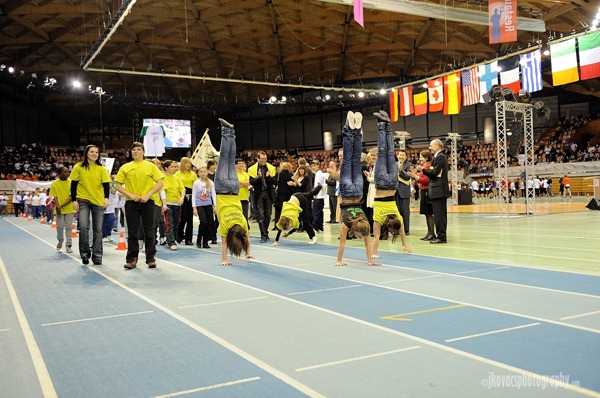 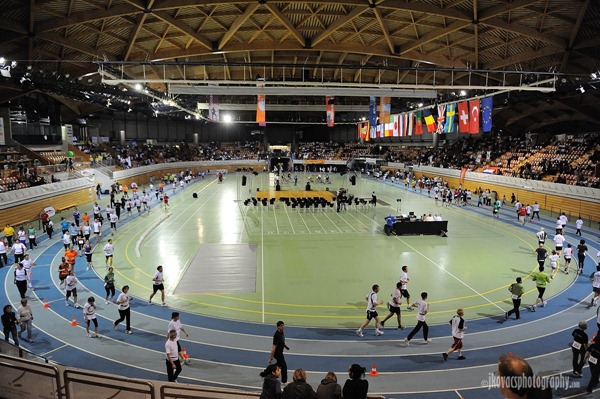 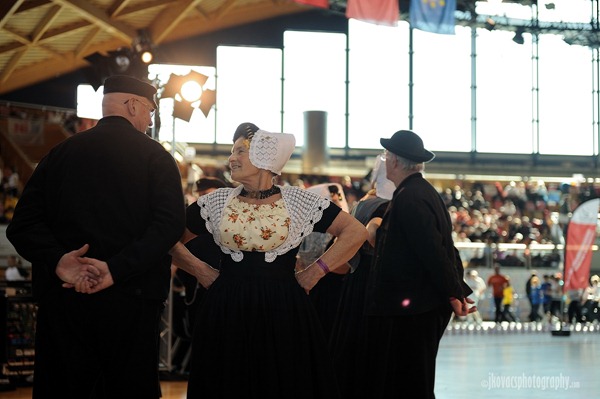 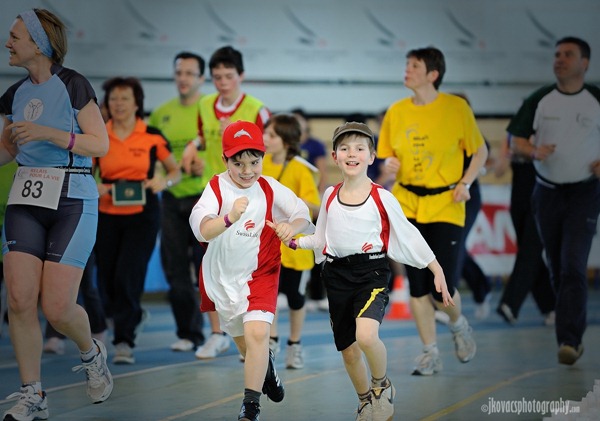 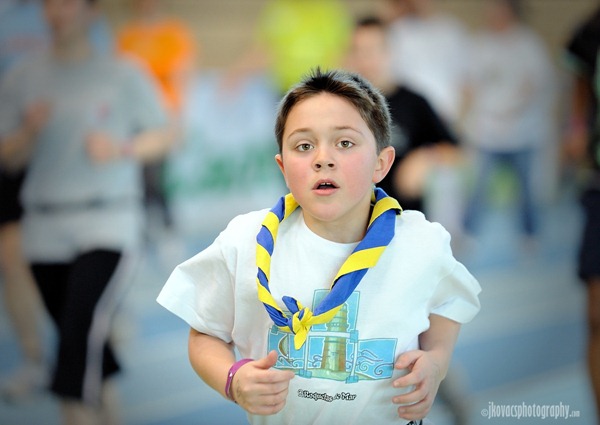