His begginings go way back to the 60'.

His first real band was Sounds of Blue formed in 1964, a Stourbridge-based r n' b band. It included Christine Perfect, Andy Silvester and Chris Wood (later to join Traffic) amongst others in their line up.

Ever since, Stan ran some line-ups in the band, but with the same appeal to blues.

Las time I saw them, he played with: 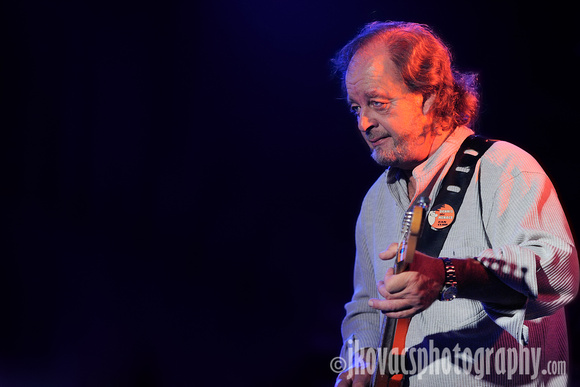 Born in 1950, Gary has always lived in the Midlands and played with numerous bands over the years. In 1988 whilst working in a local music store, he was asked to play with the band after Stan damaged his hand during a tour of Italy. On their return Stan asked Gary to join Chickenshack on a permanent basis and who has since played on many albums, co-writing some material. 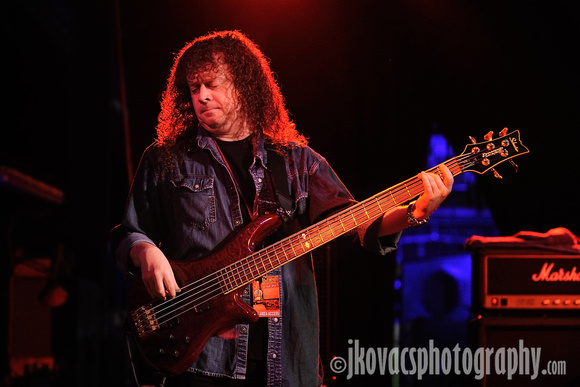 Born in 1971 to a musical family, Jim played many different instruments until he took up the bass guitar at age 16. Initially he played in small jazz and blues bands, eventually joining a Wolverhampton based indie band in 1986. After some success in the late 80’s and early 90’s, Jim settled down to a life of 9 to 5 working in I.T. After a phone call came out of the blue from Stan Webb in 1998 he joined Chickenshack and is now in his 10th year with the band. Known for his flamboyant and dynamic bass playing, Jim’s style encompasses.

Please check out a coverage of his performance here.